The blue whale is the largest animal to have ever existed on Earth. In the early 20th century, humans killed almost 99.9% of their population. An estimated 10,000 blue whales roam our oceans, and today, large ships cross blue whale feeding grounds, often colliding with the whales as they move goods around the world.  Ship traffic tripled between 1992-2012, and while international trade continues to grow, left unchecked, ship strikes will decimate the blue whales’ already low number.

Our oceans cover 70% of the world’s surface. They are responsible for 50% of the oxygen on Earth and the rains that water our crops and forests. Blue whales play a key role in delivering critical minerals into the environment to allow phytoplankton, the source our ocean’s oxygen, to bloom. Recently, science taught us that blue whales are practically immobile while feeding. As they follow their photosensitive prey, krill, to coastal shores they are threatened by large ships coming into port.

Humans are inevitably tied up with the fate of the blue whale. There is no true untouched wilderness anymore. 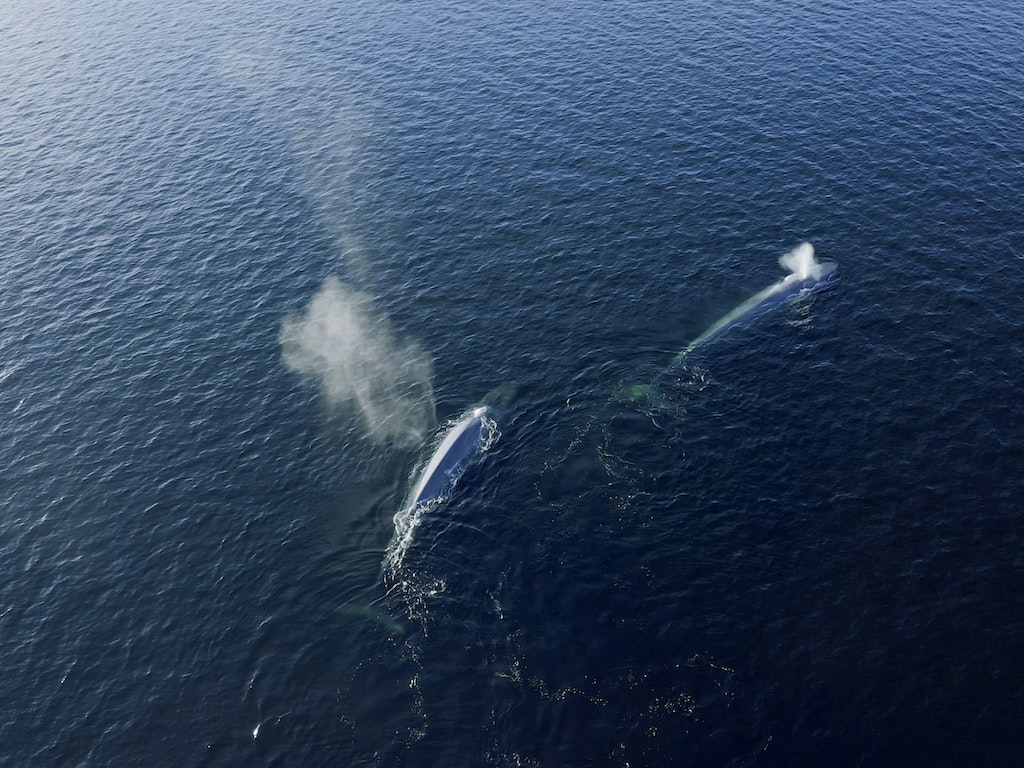 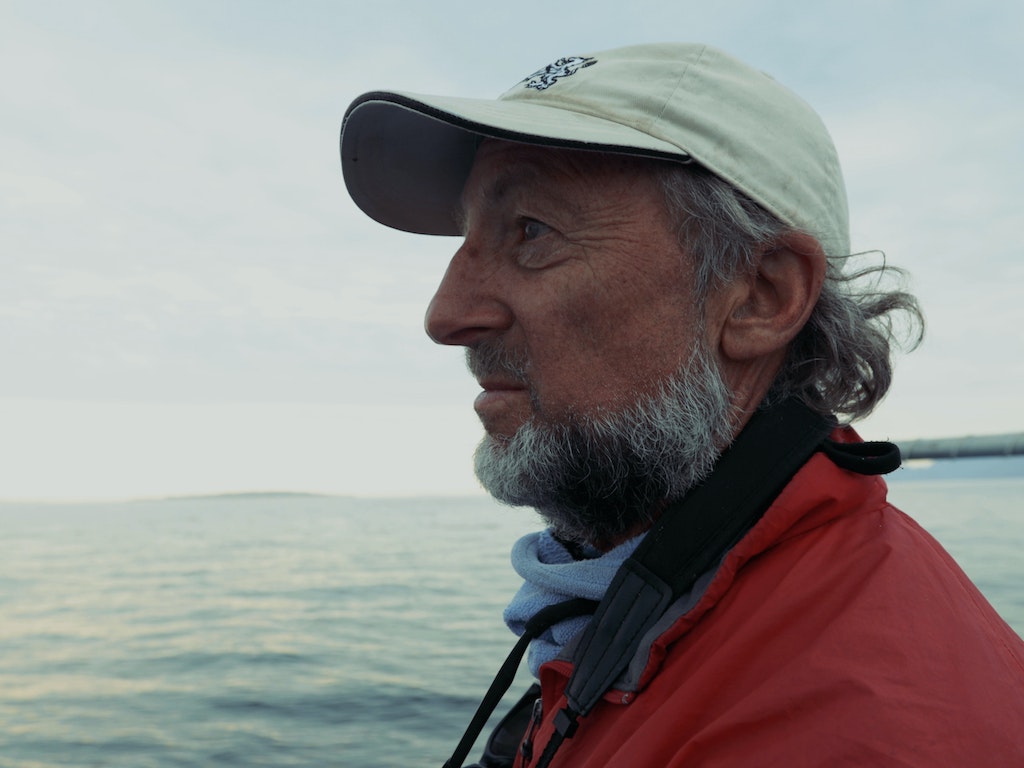 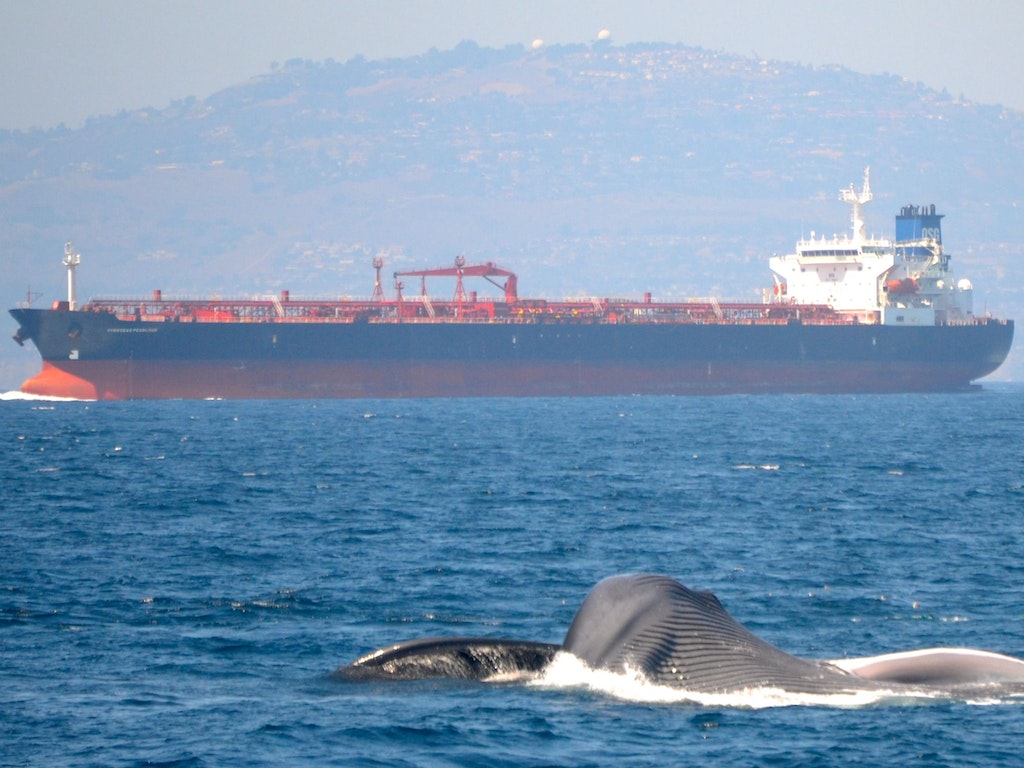 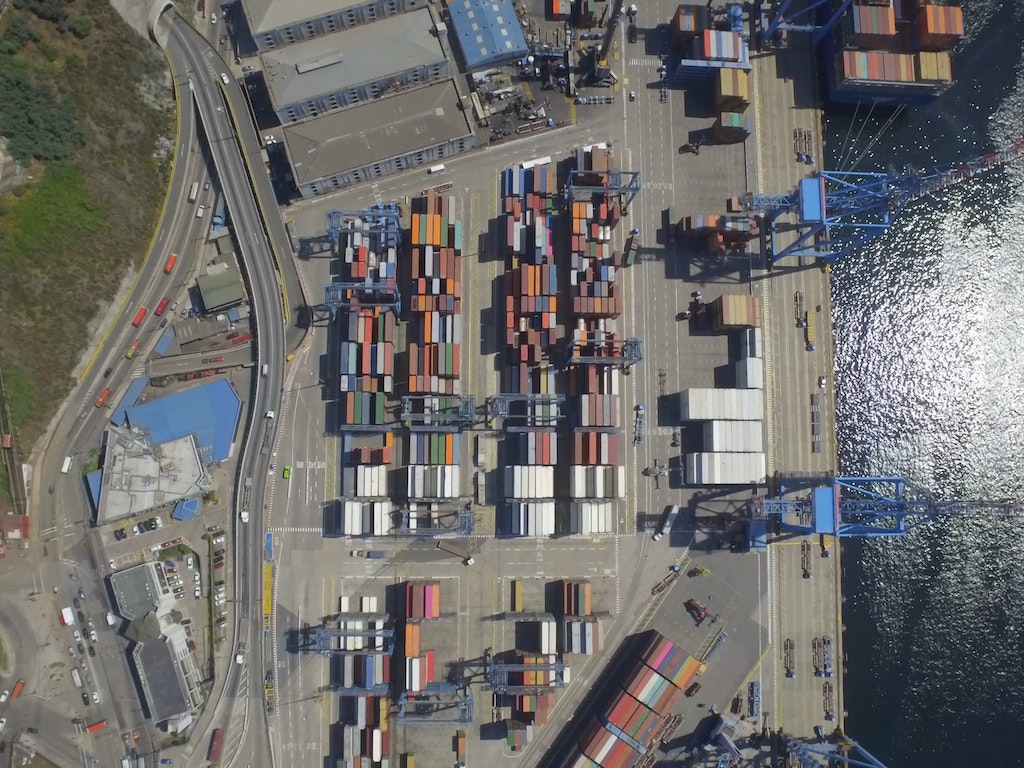 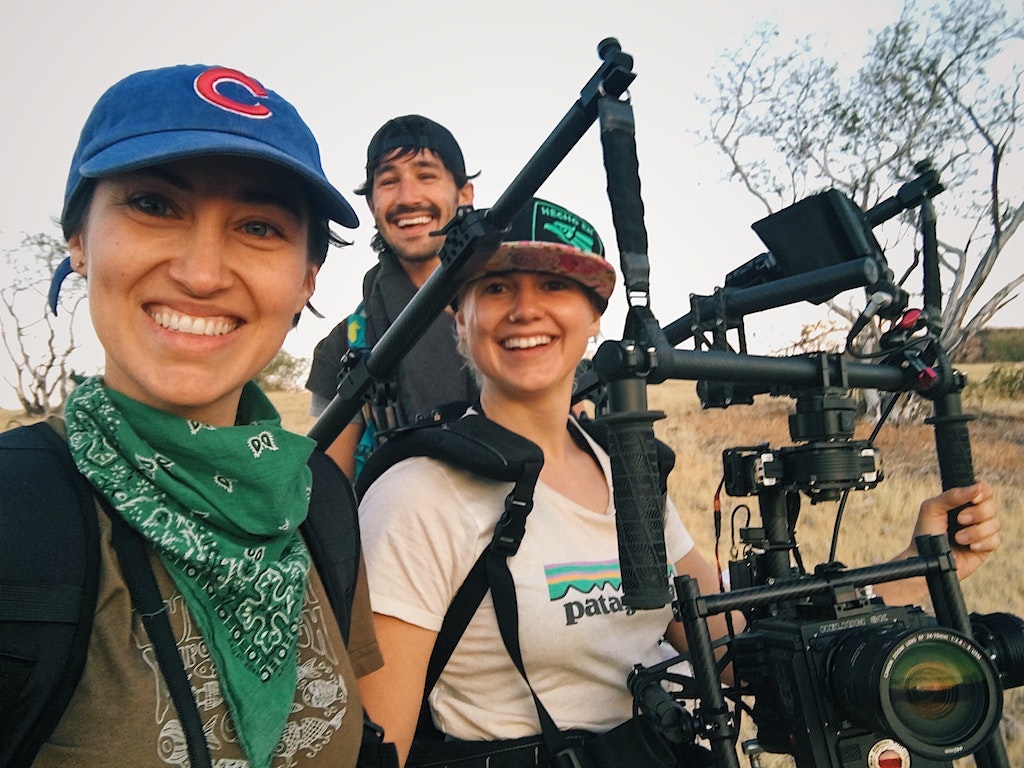